Colleen fell in love with horses at the young age of nine. Colleen and her older sister Tracy, who paved the way, have worked side by side for twenty years to build a reputable, successful equestrian facility known today as Stratford-Fox Run. As a rider, Colleen has had many of her own successes both the hunter and jumper show rings, including during her previous amateur career, as a professional training rider, and as a coach.

Over the years, Colleen’s coaching has been an instrumental part of her students’ success, with many horses and students qualifying for and competing successfully at Trillium Championships and the Royal Winter Fair. Her goal is to teach her students good horsemanship, good sportsmanship, and the proper care and respect for their horses – she feels this is the key to success at any level.

Continuing her own education, she had the pleasure of working with some of the very best in the business, including Olympic silver medallist Jill Henselwood, top Canadian hunter trainer Wayne McLellan, and Grand Prix competitor Paul Halpern. She has also had the privilege of lessoning and participating in clinics with some of the top trainers in the world, including Ian Millar, Amy and Jonathan Millar, Beth Underhill, Emile Hendrix, Tommy Serio, and Ronnie Mutch. In 2014 Colleen was chosen as a sponsored rider for Anteres Sellier Canada.

In 2015, she became the head trainer, rider and general manager of Stratford-Fox Run. Having shown in some of the best facilities in the world such as West Palm Beach and Ocala, Florida, as well as Indio, California, she shares all of this experience with her students. Colleen is excited to continue running the family business and feels very fortunate to have this opportunity. 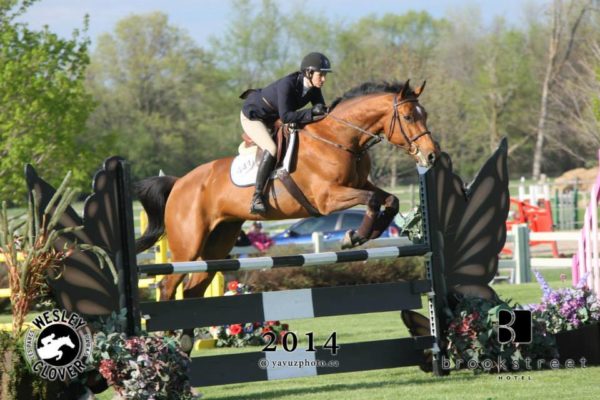 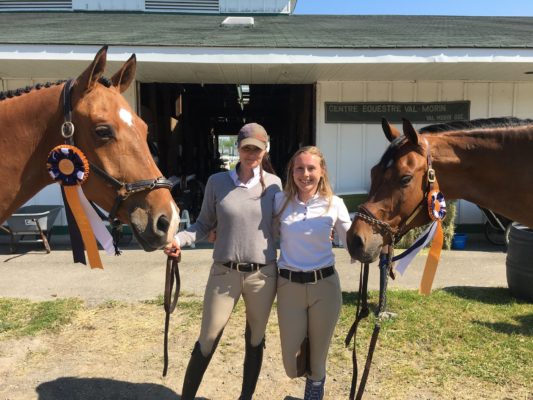 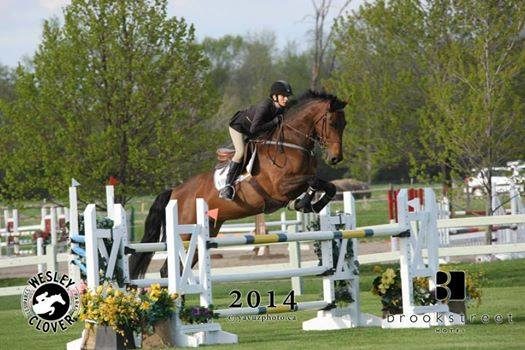 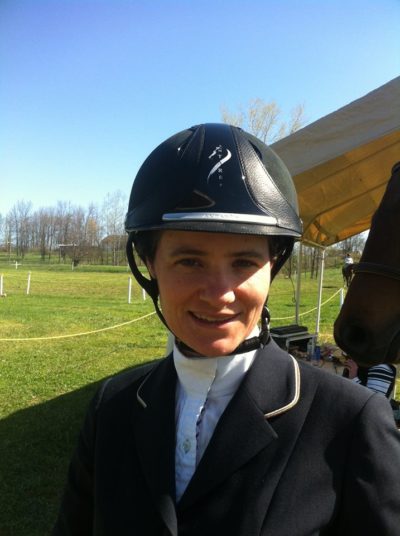